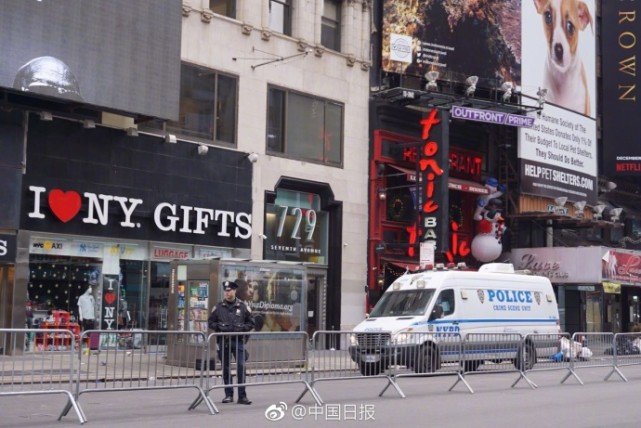 A man was shot dead early Tuesday morning outside of a bar in Times Square, New York city.

The man was shot in the head outside of Tonic Bar on Seventh Avenue at 48 Street at around 4 a.m. local time. Police said the shooting started after the victim had some kind of dispute with another man, said local media.

The victim was taken to a hospital where he was pronounced dead.

Police have not revealed the identity of the victim or the suspect.

The suspect is still on the run. Police investigation is under way.

On Dec. 11, four people were injured after a man set off an improvised explosive device at the city’s busiest commuter hub near Times Square during rush hour. Mayor Bill de Blasio called the incident an attempted terrorist attack.

On May 18, one person was killed and 22 others were injured when a car plowed into pedestrians in Times Square.

It is not the first breaking news in New York city this year. More PD140 Handheld Metal Detectors for security inspection at squares.