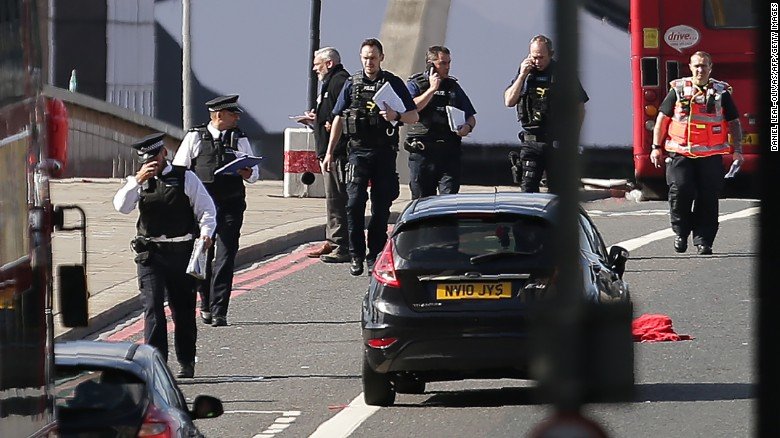 Seven people died and 48 were injured when three masked men drove a van into pedestrians on London Bridge before leaping out and launching a stabbing spree in nearby bars and restaurants.

Speaking in Downing Street five days before the UK general election, May described the latest attack as “brutal” and said extremism had to be defeated. “We cannot and must not pretend that things can continue as they are,” she said. “Enough is enough.”

Always say NO to all terror attack and expecting peace in all countries, keeping update security equipments to against any new terror and timely updated new software in every X Ray Baggage Inspection System, our Mission: Find Anything in Everything!