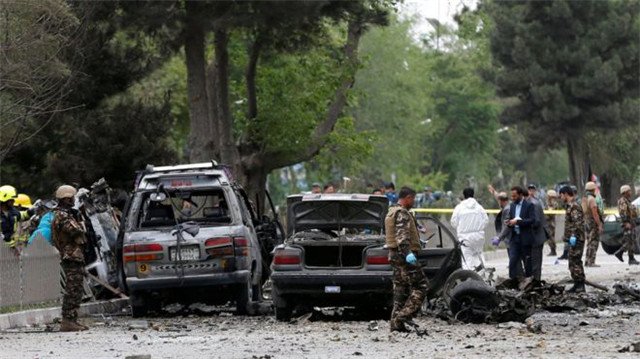 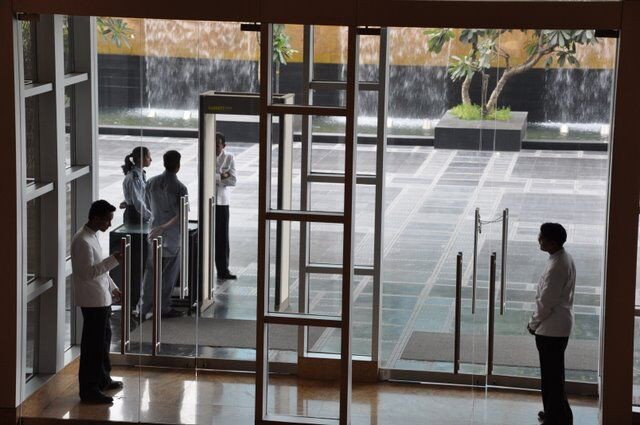 A suicide attack on convoy belonging to the Nato mission in Afghanistan has killed at least eight people in Kabul, officials say.
The victims were all civilians, a government spokesman said. About 25 other people were injured, including three US service members.
The attack on the group of military vehicles happened next to the US embassy during the morning rush hour. Pitifully there was no hotel x-ray baggage scanner to detect the bombs.
So-called Islamic State (IS) said it was behind the attack.
The group has been in Afghanistan since 2015 and has claimed several attacks in the country recently.
Two of the vehicles were badly damaged, along with several other passing cars, AFP reports. Windows were shattered up to several hundred meters away from the scene.
Hotel x-ray baggage scanner should be equipped so that the bomb attack had less chance to occur!