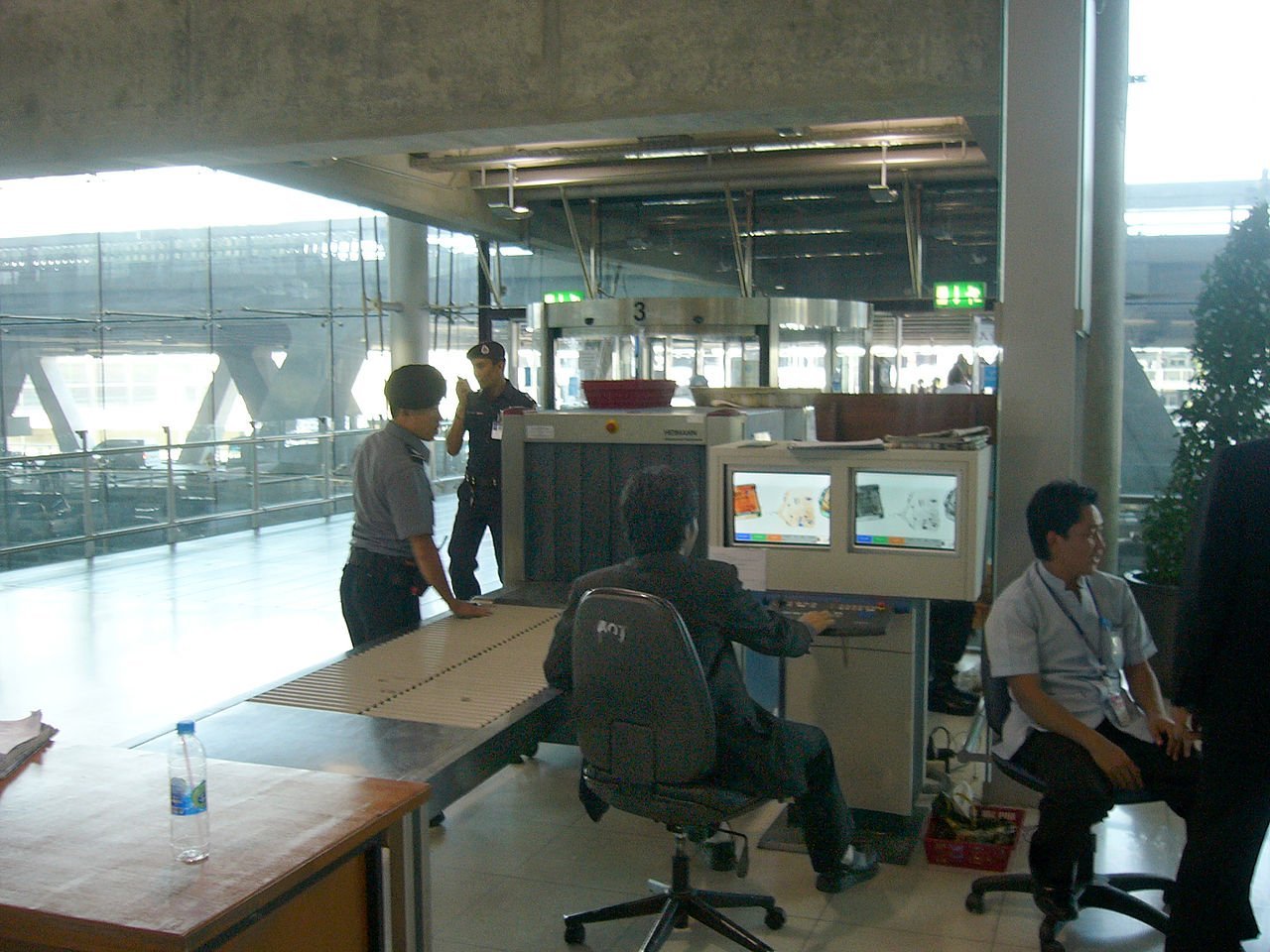 KUWAIT CITY, July 15th The Security Department of the Kuwait International Airport has raised the level of x ray baggage inspection to full alert as a kind of precautionary measure in line with international standards and agreements to ensure the safety and security of passengers, reports Al-Anba daily.
The process is done in three segments using modern and state-of-the art equipment to ensure speedy safety procedures without causing delaying to the passengers.
The daily quoting security sources said such procedures are currently adopted by most international airports and the passengers’ baggage is checked from the entry point at the airport until it is loaded onto the aircraft.
The source indicated such procedures became a necessity following the crash of the Egypt Air aircraft and re-checking the baggage of another aircraft destined for Nile. The source said strict inspection procedures are carried out on aircraft leaving for the US and Europe, in addition to added security checks for other flights